Still doing a hybrid of Zoom and Stand-Up. New dates added week of! For up to date schedule (or just to like my photos) check out @TheMeghanHanley on Instagram. 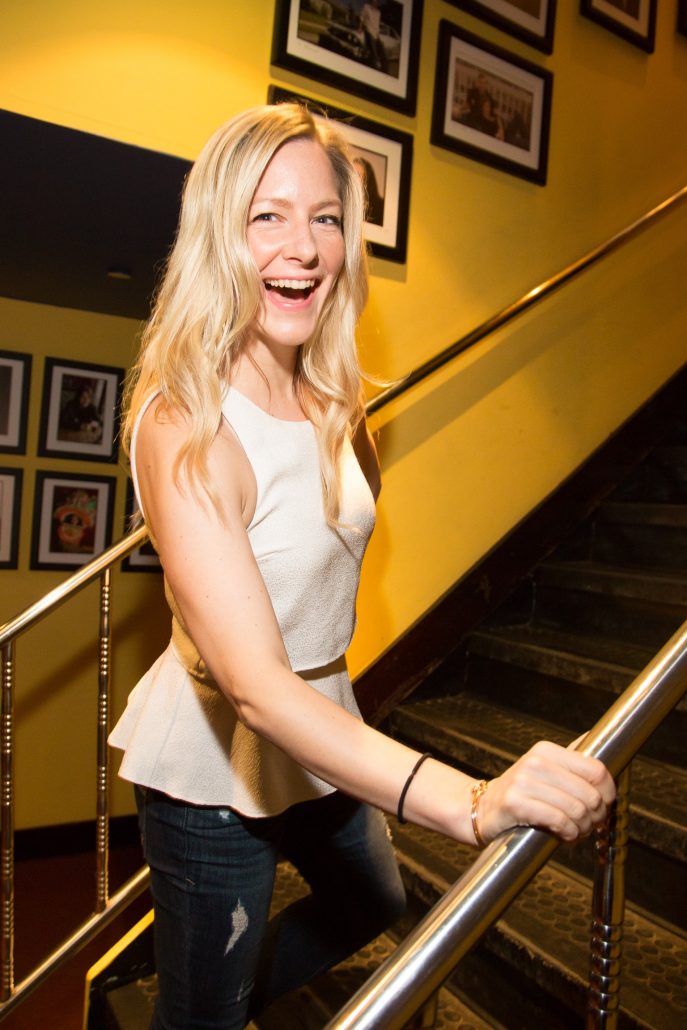